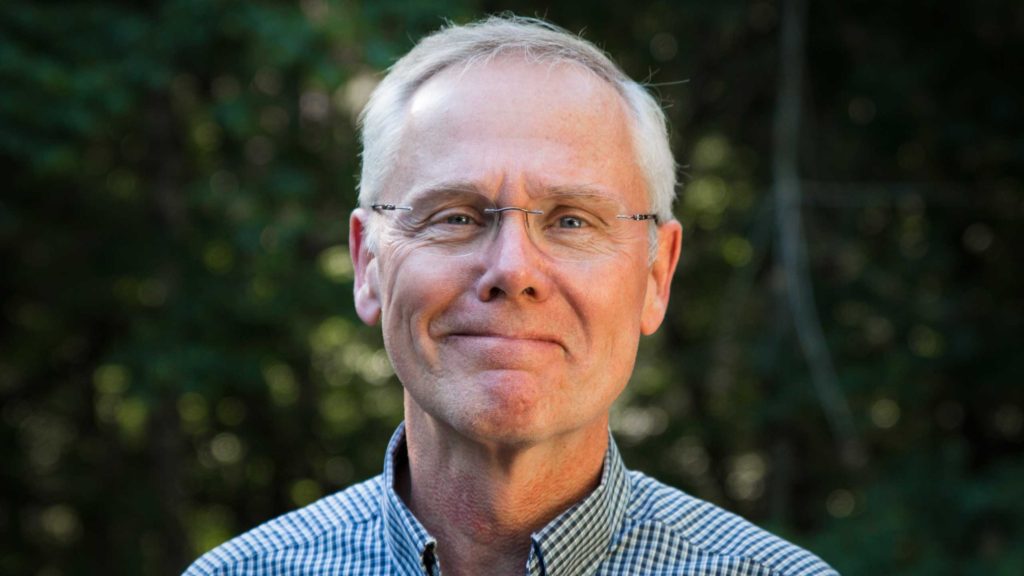 Chris Anderson is professor of English at Oregon State University and a Catholic deacon.  He has written 14 books, including poetry and nonfiction.

Born in 1955 in Colville, Washington, Chris is the son of a policeman and the oldest of three boys.  He was the president of the student body in high school, and the editor of the school newspaper, and an Eagle Scout. He met his wife, Barb, in the marching band and soon asked her to read some of his poems.  “I find your imagery imprecise,” Barb told him, and Chris thought:  O mystery of life, I have found you!

Chris went to Gonzaga University in Spokane, where Barb’s father, Franz Schneider, was a poet and English professor.  Professor Schneider’s freshman poetry class introduced Chris to a world in which people really cared about poetry and believed in the truths that only poetry can express.  It was at Gonzaga, too, under the influence of the Jesuits, that he converted to Catholicism.

After he and Barb were married, Chris went on to graduate school at the University of Washington, receiving his Ph.D. in English in 1983.  His first job as a professor was at the University of North Carolina,Greensboro.  He came to Oregon State University in 1986 and served for twenty years as the Composition Coordinator.

In 1993, on a sabbatical at Mount Angel Abbey and Seminary, he heard again the call to ministry that he’d been hearing all his life.  After receiving a master’s degree in theology at Mount Angel, he was ordained a Catholic deacon and began doing the work of a deacon–baptizing, marrying, burying and preaching–while continuing to teach full-time at Oregon State.

Chris lives with Barb, the Pastoral Associate at St. Mary’s, and their dog, Pip, on the edge of the university research forest north of Corvallis, Oregon.  He and Barb have three grown children: John, a highway worker; Maggie, a filmmaker; and Tim, an elementary teacher. 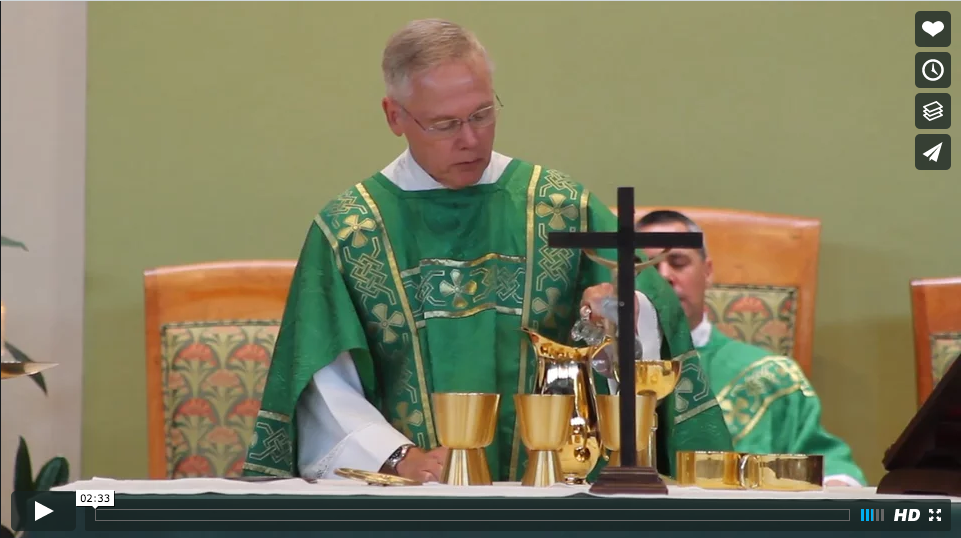 1982-1986: Assistant Professor of English and Assistant Director of Freshman

Advanced Composition, the Personal Essay, the Essay as Literature, Nature

Light When It Comes: Trusting Joy, Facing Darkness, and Seeing God in Everything, Eerdmans Publishing, 2016

Teaching as Believing: Faith in the University, Baylor University Press, 2004

My Problem with the Truth (poems), Cloudbank Books, 2003

with Lex Runciman, Asking Questions: A Rhetoric for the Intellectual Life, Allyn-Bacon, 2000

ed., The Tyrannies of Virtue: The Cultural Criticism of John Sisk. University of Oklahoma Press, 1990

of exemplary classroom practice,” Oregon Council of Teachers of English

1997: ordination as a deacon for the Catholic Archdiocese of Portland

About was last modified: September 23rd, 2016 by deaconcanderson

Deacons and the Call to Holiness

A free pdf download of five essays on Pope Francis’ Rejoice and Be Glad apostolic exhortation and the diaconate. DOWNLOAD HERE.

I am a believer and a walker in the woods. I am also a Catholic deacon, an English Professor at Oregon State University, and a writer. I use this blog to share my homilies, poetry, and short prose pieces. Welcome.

I’m always amazed when people walk up and say, “I’m a Christian.” I always think, “Already? Got it? Goodness gracious. Lucky you.” - Maya Angelou

A book of poems celebrating the presence of a Mystery, a Longing, in our memories and our lives. BUY HERE. Available Fall 2018.

"You Never Know is an elegant testimony to the joy of making sense of everyday moments.
With wonder, admiration, curiosity, and awe, he mixes the divine with the beloved." - David Biespiel

Light When It Comes

"Light When It Comes is both a literary gem and a cup of blessing for all who long to experience God’s presence." - Paula Huston

"Teaching as Believing is an extraordinary book, not least because its author is an extraordinary teacher, scholar, and person. It is a book for everyone who cares about higher education and its historic mission, a book that is as much about how we live as how we teach and learn." - Parker J. Palmer

The Next Thing Always Belongs

"Odd, thoughtful, darting, swirling, funny, poignant, startling--this is the most unusual book of poem, stories and singing dreams you will ever read, period. You'll smile and pray, trust me." - Brian Doyle

"Anderson has provided a rich guidebook to his own country, and the walk he offers us is well worth taking." - Georgia Review